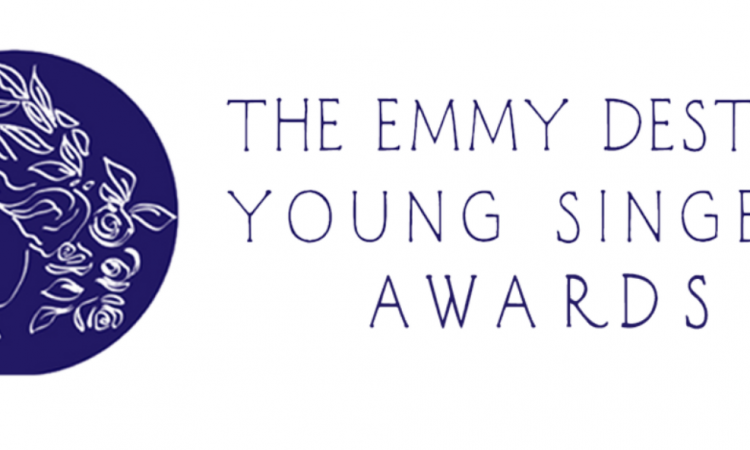 Dear friends, you are invited to

the final of The Emmy Destinn Young Singers Competition 2021

There is a small admission charge of £5.

This biennial event, which always provides a feast of young singing talent performing a largely Czech or Slovak repertoire, is open to the public, and is well worth supporting. The first price awarded is sponsored by the Trustees of Velehrad London and one of the prizes to be awarded is the Dvořák Society prize for performance of 20th or 21st century Czech or Slovak song.